I studied Social and Clinical Psychology in New York, London, Zurich and Cambridge. At the University of Cambridge, I held lectures on psychoanalysis and on sibling relations. Before becoming a psychoanalyst, I also worked as a psychologist at the Otto-Wagner-Spital in Vienna and thereafter as the Chief Psychologist of the Wiener Sozialdienste’s Care in the Community department, which provides services for people suffering from severe mental disturbances.

I work as a psychoanalyst. Besides giving therapy, I write about psychoanalysis and hold seminars providing a psychoanalytic perspective on social psychiatric work. 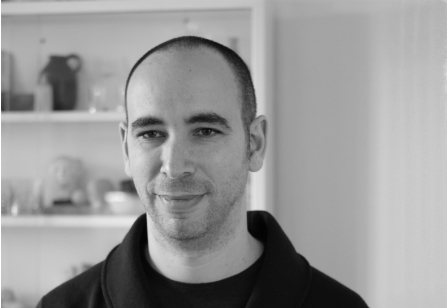